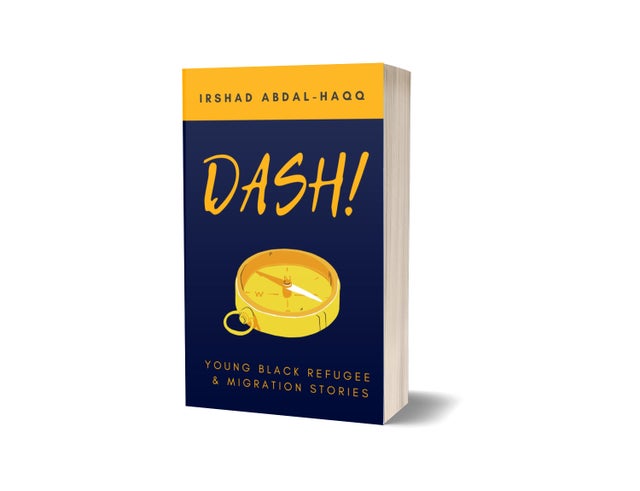 Through this timely collection of short stories for older teens and adults, Irshad Abdal-Haqq unveils the legacy of oppression that countless generations of black Americans have endured. The first story, involving a girl and her tribe who are running for their lives from an evil army that forces female captives into sexual slavery, is reminiscent of a modern-day humanitarian refugee crisis in the Middle East, Africa, or South Asia. In a coming-of-age narrative, a teenaged boy defies law enforcement by fleeing from his rural home in the dark of night after his parents are lynched for seeking fair labor treatment. A third story is the tale of a multiethnic gang of teens who would rather live as a family of outlaws rather than endure the humiliation of racism and poverty. And in yet another, a long-time resident of a gentrifying neighborhood enlists the aid of a newcomer in her quest to fight off eviction for another month.

Action-packed and eloquently expressed, these mesmerizing stories of desperation, hope, and human frailty, will spark the imagination and touch the heart of readers of all backgrounds. And most importantly, they highlight the need for intercultural cooperation against systemic injustices that discount the value of black lives. Distinctive notes at the end of the book provide ample support for educational activities, reading group discussions, and academic study.

If you would like a different version, you may purchase the ebook through most major ebook retailers, including Amazon Kindle, Smashwords, Apple Books, and Nook.