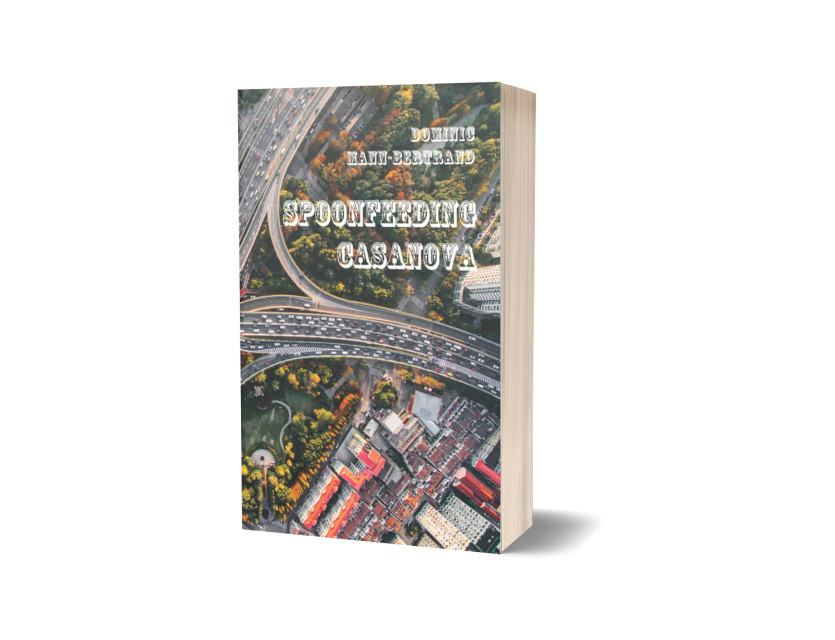 ​This picaresque apologue and cautionary tale chronicles the misadventures of Jack Mitford, a befuddled, down-and-out, and nearly disillusioned ex-fiction writer turned tolerable ghostwriter. Through a series of unexpected and thoroughly hedonistic events, early on in the novel, Jack befriends a mysterious and wealthy socialite with a cryptic past named Clint Richter. Richter contracts Jack to aid him in his efforts to write his memoirs, ostensibly hiring him as a sort of “fact checker” or “runner.”

Using his supposed agoraphobia as an excuse, Richter dispatches Jack to several strange (and potentially threatening) locations across the US and Canada, in order to uncover conspiratorial elements related to Clint’s nebulous past. The assignment is a fool’s errand. The various investigations, fueled by Jack’s growing alcoholism and pill-popping dependence, become mired in a vast, conflicting web of almost incomprehensible possibilities and obscure outmoded information. Vague certainties and answers multiply into more questions as Clint’s project expands. The search is an elegant trap that leads to the most inescapable of postmodern landscapes: nowhere.

​In what often appears to be a seemingly pointless quest to uncover hidden truths of fatalism, this light-hearted comic romp challenges socially accepted Truths, ultimately revealing itself as an apt allegory for the modern human condition.