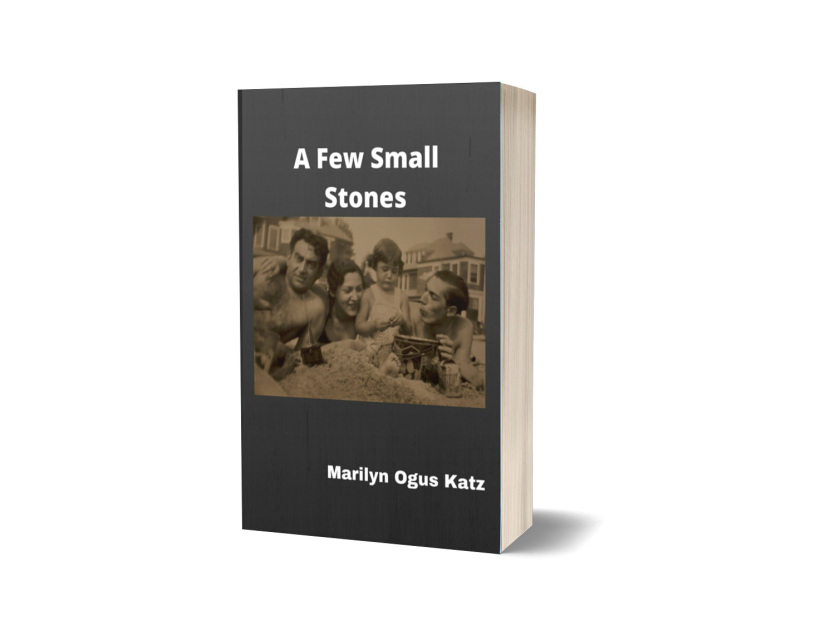 ​The linked stories of A FEW SMALL STONES follow Alice and her extended immigrant family in 1940s New York City as they cope with the upheavals before, during and after World War II. The stories show the pain of separation and the guilt of survival, the price of upward mobility, and the ultimate disintegration of family. In one story, the sexism of the period devastates a brother and sister. Another examines the city’s racial divide, and still another takes us to a rally on the beaches in the summer of 1940 and the violent conflict between neo-Nazi isolationists and those who wanted to enter the war against Hitler and prevent the annihilation of Jews.

Although A FEW SMALL STONES occurs in a particular place from 1939 to 1948, immigrants and their families in every era will recognize the difficulty of adapting and adjusting to a new culture, language and land. Readers from all backgrounds will identify with the alliances and feuds, the jealousies and pains, the illness and death that divide and destroy families and the surprising acts of generosity and love that can bring reconciliation.

In December 2017, Marilyn Katz passed away. With heart in mind, Unsolicited Press and her family decided to continue with publication. This book solidifies everything Marilyn Katz was as an author and a human being. All proceeds from this book will be donated to the Children's Literacy Foundation.