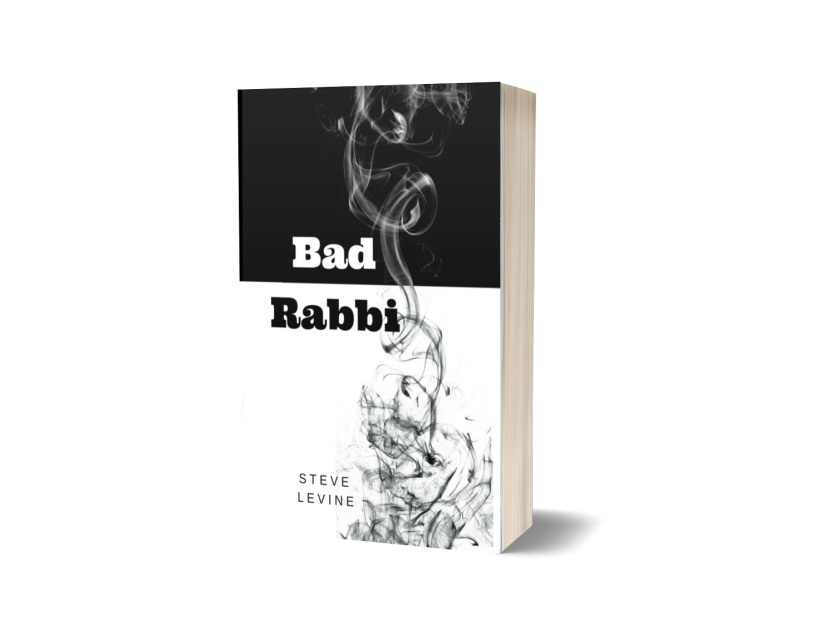 ​Rabbi Louis Abrams did not get stoned today.

In truth, Louis Abrams is not a bad rabbi. He’s a charming, intelligent spiritual leader and teacher. But he’s also a habitual cheat and his loyal wife, Rebecca, a successful businesswoman/baker, has had about enough. She’s banished him from their bedroom over suspicion of yet another affair and threatened divorce.

The chief rabbi of a large suburban New Jersey synagogue, Louis commits not to stray, but Louis will always be Louis. After meeting and falling for an attractive Philadelphia radio personality, his tightly controlled world comes undone. He finds himself separated from his wife and facing an ugly, public divorce, one that he’s certain, based on his past infidelities, will lead to the loss of his position and any claim on his wife's much better assets and income.

He determines to fix the mess he’s created by having his wife murdered. And should he be successful, his plan will not just eliminate the need for a messy divorce but guarantee him access to his wife's wealth and secure his place in the synagogue and community.