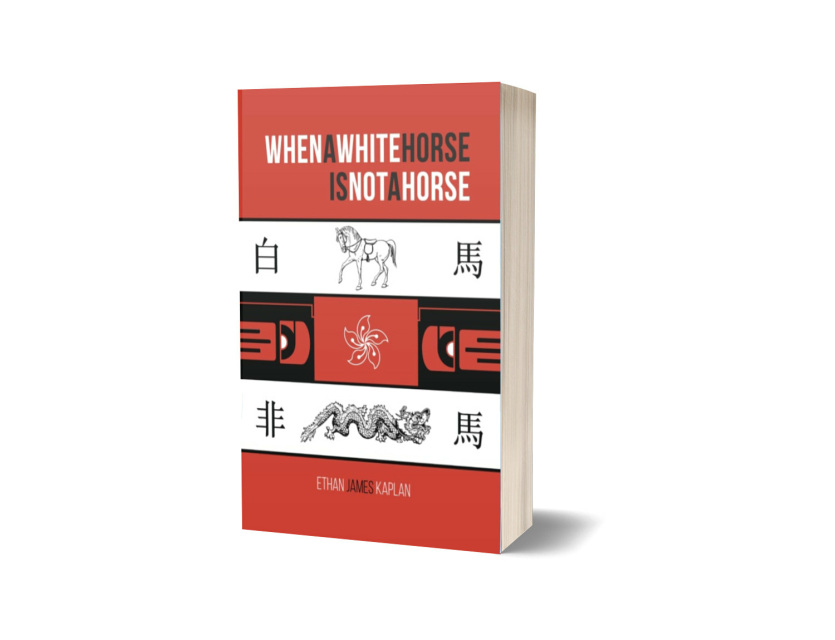 Set in Hong Kong in 1984 and 2014, When a White Horse Is Not a Horse is cross-cultural mystery—a blend of detective fiction, history, and homage to Hong Kong Cinema. The novel jumps back and forth between two parallel timelines, allowing the reader to piece together the mystery from twin vantage points. In 1984, three Royal Hong Kong Police Force inspectors investigate a murder on the set of a major action film. When one inspector goes missing, the commissioner forbids them to pursue the case any further, but eventually they uncover a connection between the triads, the film industry, and elements of the colonial government. After staging a daring escape from the Lucky Stone Triad, they discover the true fate of their missing comrade and find a key piece of evidence that could threaten the ongoing sovereignty negotiations between the UK and China. In 2014, a disaffected Londoner returns to Hong Kong to discover the truth about his long-missing father, who was one of the inspectors on the Lucky Stone case. Following the instructions of a cryptic monk with some connection to both the triads and the police force, he infiltrates a suspiciously well-connected investment fund in exchange for information about his father’s fate. As protests rage in the streets, he uncovers the secret truth about his father, his family, and even the handover thirty years ago.

Other Places To Purchase