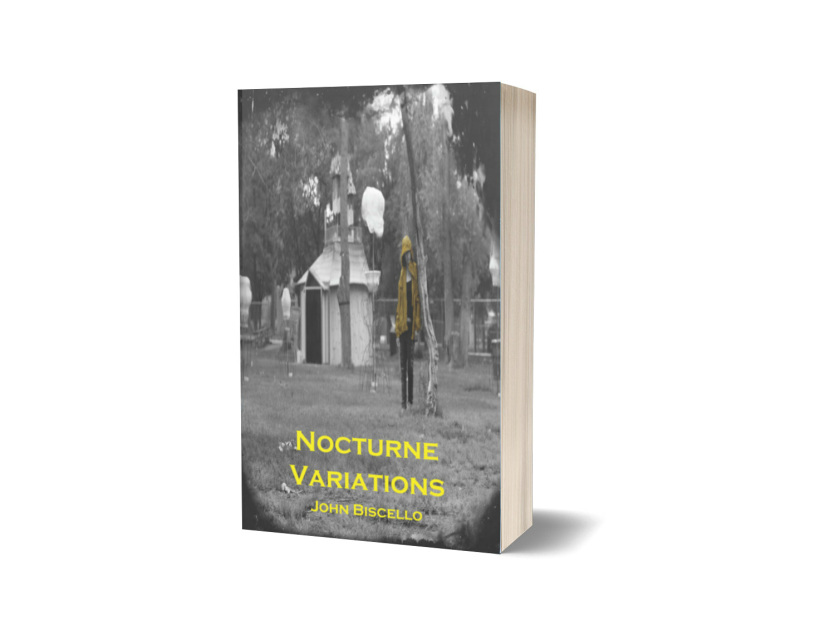 Dystopic Peter Pan meets surrealist noir in this cinemythical tale about love, loss and the illusions of shadow-play.

Los Angeles, December, 1989, is when we first meet the seventeen-year-old Piers, a runaway and a savant puppeteer. Addicted to Sike, an experimental drug which promises a surrogate return to Childhood, Piers, in an act of revenge, robs a briefcase full of Sike from her dealer and flees L.A., pursued by two hit men. Hiding out in the Southwestern town of Redline, where she meets and is taken in by a man named Henry Hook, Piers is soon confronted by the buried trauma of her past.

Comprising a jigsaw synthesis of narrative, journal entries, letters, monologues, film footage, poems, photographs, and press clippings, Nocturne renders an interior world of fragments and parallels, and casts a tinted light on that neverland between dreaming and waking.