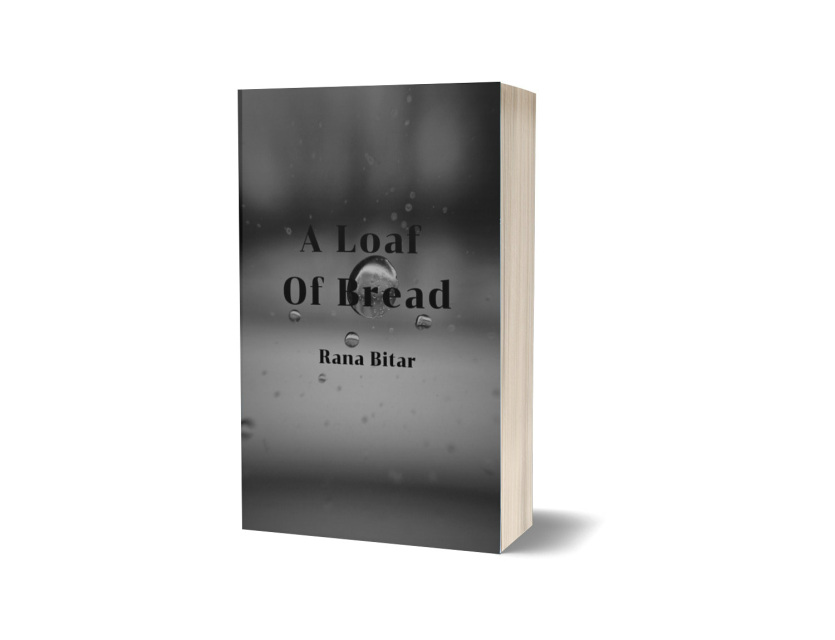 A Loaf of Bread by Rana Bitar

A LOAF OF BREAD is a requiem for the loss of the author’s homeland. During the years of the civil war in Syria, the author lost her father-in-law; he was buried in a hurry in some unrecognizable ground in Aleppo. Her aunt died alone in a sieged nursing home; her belongings were stolen. Her father was flown ill around the USA on a stretcher; he never got to go back home to his village in Syria; his bones rattle in some cemetery in South Carolina. During the war, her house in Damascus was bombed. She followed the struggle of her friends and a thousand others as they boarded rubber boats and floated to the unknown; some drowned in the sea and some in their despair.

A Loaf Of Bread digs into the depth of anguish to excavate the collective human experience of grieving and enduring across the maps of losses.