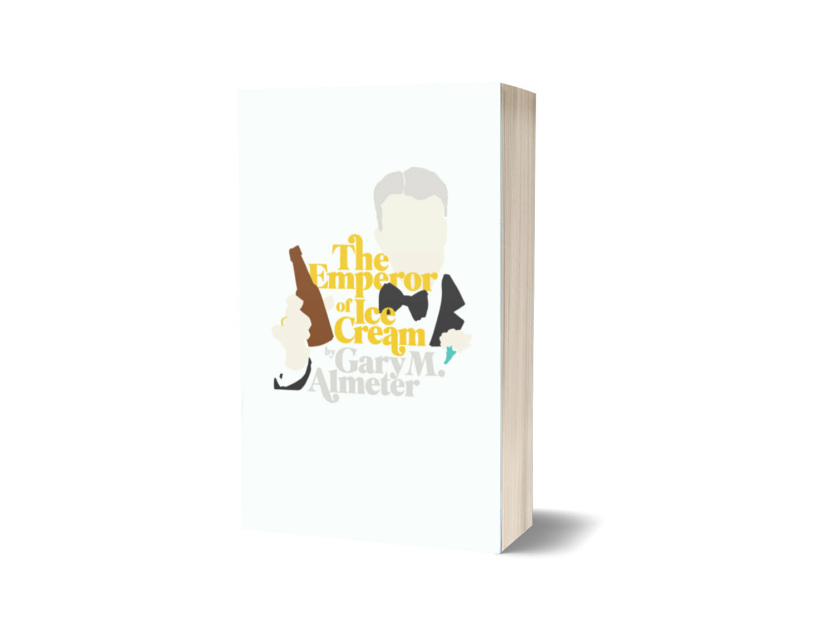 The Emperor of Ice Cream by Gary M. Almeter

Growing up on a small dairy farm in upstate New York, Gary lived a few hundred steps from his paternal grandparents. His grandfather (hereafter “Grandpa”) was a perpetually happy man and Gary wondered, in light of the nature of farm work, in light of some of the hardships Grandpa endured, in light of the pace of the town, in light of the way he was chronically frugal, how this could be so. After college, Gary moved to the city and reveled in the cadence and sophistication of the city. And began to see how places came to shape the people who lived in those places. How the way we defy and indulge in a place; how the way we yearn for the notion of somewhere else; how the cadence and influence of a place affects a person.

In The Emperor of Ice-Cream, Gary recounts all the little moments - moments he never thought could or would be important - he had with Grandpa to try to understand who Grandpa was. He - with an astonishing blend of his signature humor and a reverence that only comes from a boy who loves his grandfather - then examines how his understanding of those moments has evolved after moving to the big cities for which he had always yearned. Does changing from denim overalls to a Brooks Brothers suit change a person? Should it? Is cow piss really that different from the piss with which the sidewalks of New York City are often soaked?

Availability:The Emperor of Ice-Cream is available directly from the publisher and from most major retailers.