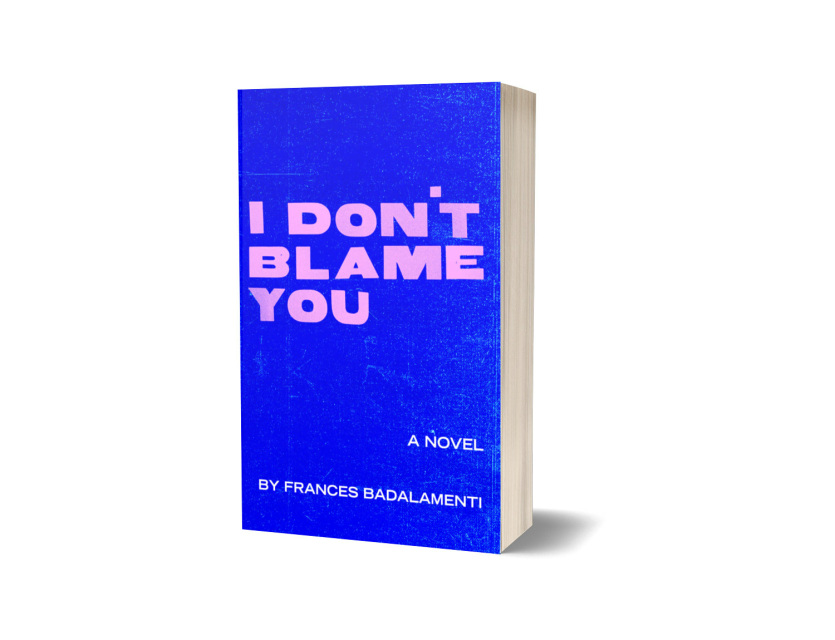 I Don’t Blame You by Frances Badalamenti

I Don't Blame You is the story of losing a mother a mere two months before becoming a mother. It follows Ana through a year of going between her home in Portland and her mother's home base in New Jersey–as her mother battled cancer and as Ana grew a baby. The narrative begins with backstory around her mother's early life being raised by a single mother in a Bronx tenement apartment and also her father's early years in depression-era Brooklyn–both parents raised in challenging circumstances by Italian immigrants. It takes the reader through her parents’ bitter divorce after raising three children and after twenty-five years of marriage, which left Ana’s mother, who was mentally unwell and unstable, to raise her alone.

The story continues through her hardscrabble childhood and adolescence and then pushes forward towards the year of her mother’s terminal illness and Ana’s pregnancy. The narrative takes the reader through her mother’s death and quite soon after, a last minute decision to give birth at home, after which her mother and her son became the two ships that passed in the night.

The final section (epilogue) touches on the intersecting forces of both grief and joy that Ana experienced during her postpartum year.

“I Don’t Blame You is a raw, irreverent, wrenching exploration of the trauma and joy of being a daughter and a mother.”
—Michelle Tea, author of Black Wave, How to Grow Up and Modern Tarot

“Frances Badalamenti proves to be a talented and evocative writer. I Don't Blame You is a powerful, heady, debut novel, gorgeously interweaving the story of grief, acceptance, and love. A must read.”
—Chloe Caldwell, author of I'll Tell You in Person and Women