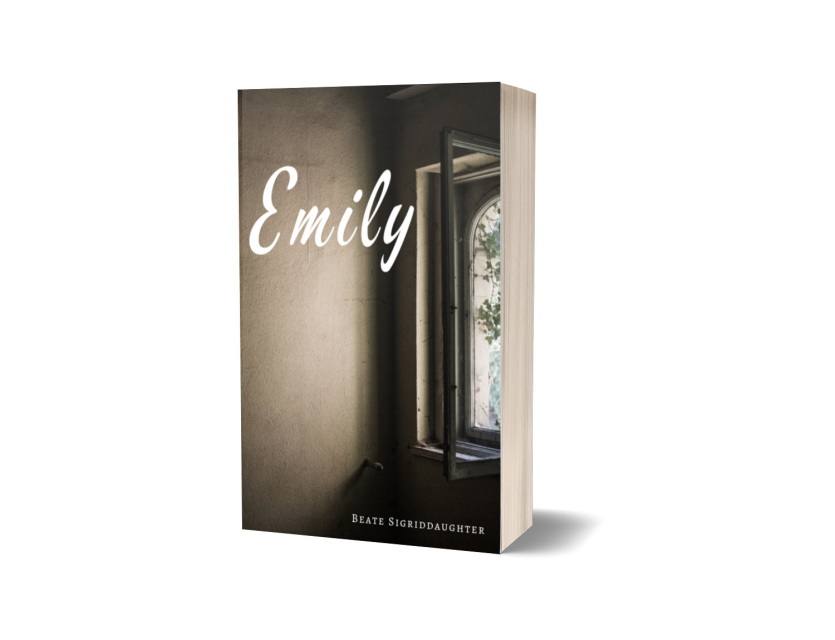 Emily meanders through everyday experiences as a slightly detached witness to the acknowledged beauty of her world and also to its huge disillusionments, misunderstandings, and betrayals. At times even desire fades in the face of tiredness of trying to understand. Wanting to be noble and often wanting to please those around her through compliance with their wishes, she constantly runs into snags. Too early for anyone's taste she begins to question God and her own role in the world, as well as the role of others, especially women, around her. She is troubled by uneasy relationships with other people, notably men. They seem to not just be on different wavelengths, but as though swimming in different oceans altogether, and the connections appear to be elusive. Nothing is ever quite as she expected or hoped for or planned. Fundamentally, however, she is not given to despair, but instead to gratitude for the irrevocable and undeniable beauty of the world.