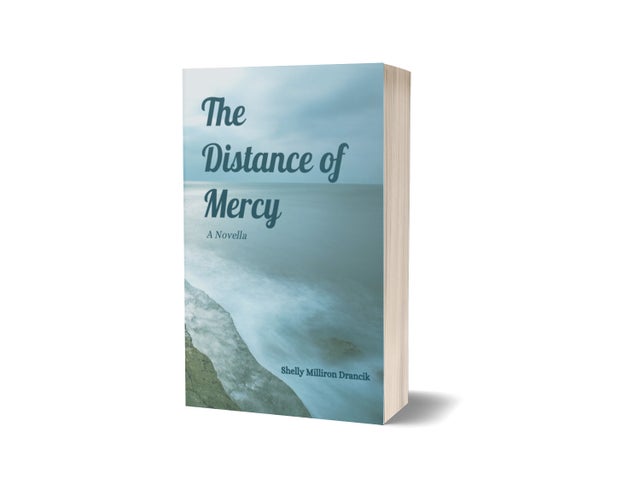 Preorder: The Distance of Mercy by Shelly Milliron Drancik

When an Austrian university student raised in postwar Vienna betrays her father by moving to Chicago in 1967 to study the violin, she develops an unconventional friendship with an African-American woman that helps both women recover some of what war stole from them.

A story of human connection across the ethnic aisle, THE DISTANCE OF MERCY centers on Nicolette, who is haunted by her mother’s death in postwar Vienna and betrays her father by accepting money from her grandmother, a former Nazi supporter, to study the violin in Chicago in the late 60s. Nicolette is hired to work with Tillie, an African-American widow who lost her husband in the war. Through many barriers, an unexpected friendship develops. While Nicolette’s length of stay in America is brief, the impact of her arrival and the decision she must make before returning to Vienna are life-altering for both women.

Told in parallel narratives and against the backdrop of historical events, the story explores the depths of love, loss, and buried grief and uncovers the lingering and terrible effects of war and racial injustice.